A selection of some of my TV and radio appearances… 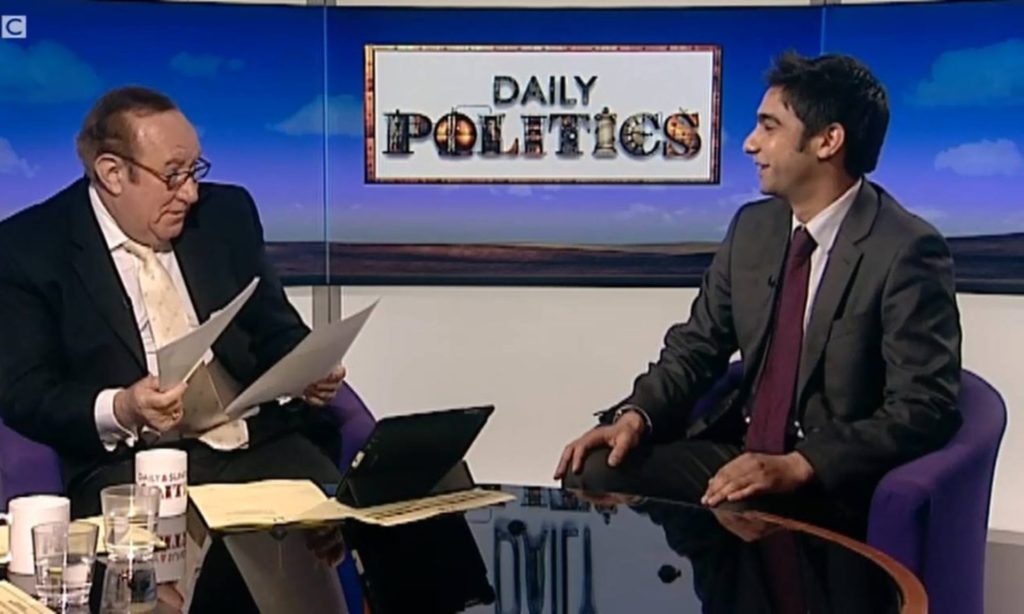 BBC World Service – May 2014: Should Jeremy Clarkson be sacked?

TalkRADIO – May 2017: Discussing the Robin Hood Tax with Julia Hartley-Brewer

TRT World Roundtable – November 2017: Can we reverse the ageing process?