In the wake of the Natalija Belova scandal, in which the Sun fell flat on its face trying to whip up a campaign of hatred against Lithuanian immigrants when it turned out the woman they were showcasing as a benefit scrounger was in fact an actor and model, I was asked to appear on Lithuanian national debate show Tautos Aikštė.

Who’d have thought that Lithuanians might be outraged to find the British gutter press trying to paint them as workshy freeloaders?

I did. And as a journalist who has always tried to speak up for the rights of the victimised minority against the interests of the powerful, unlike the hacks of the Sun and the Daily Mail (which pulled its copycat story after the Sun’s was found to have a few holes in it), I spoke against the scapegoating of immigrants as a response to the financial crisis.

You can find the clip here 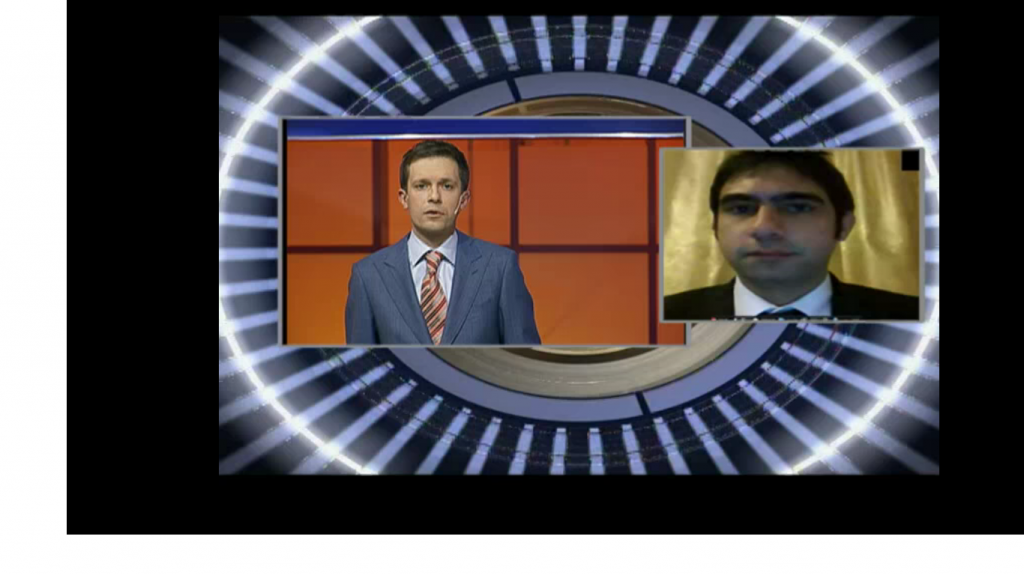